[UPDATE] This release introduced some stability issues, fixed in 0.3.9.5

Hello! Several months have passed since I released PE-bear 0.3.8. Since it was my old, abandoned project, I did not plan to start developing it again. Initially, I got convinced to be adding only bugfixes, treating it rather as a legacy app. However, it started doing pretty good for a “dead” project. It got 15K+ new downloads, has been mentioned in some cool presentations, featured on OALabs, and added to FlareVM. It all made me reconsider my decision. Also, I started getting messages from users requesting new features. Finally, I decided to break what I said before, and prepare another release.

The current one (0.3.9) comes with some new features. You can download it from the main site of the project:

New PE-bear displays all the fields of RichHeader, and allows for their editing. It automatically calculates and verifies the Checksum, so it can help spotting the cases when the Rich Header was forged. 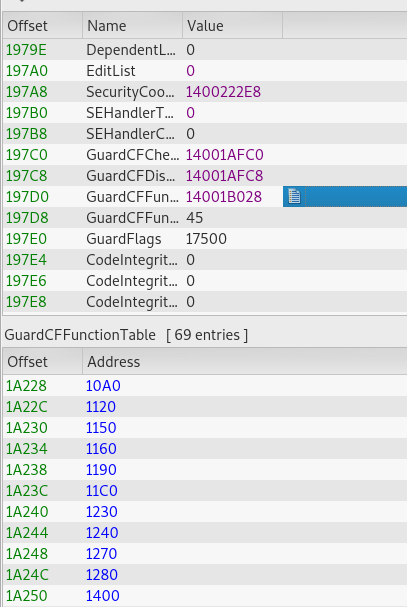 Since PE-bear is a pretty old project, it was not able to parse the full Load Config Directory, but only its basic form, ending on SEHHandlerCount. Now it supports the extensions introduced in Windows 8.1 and Windows 10. 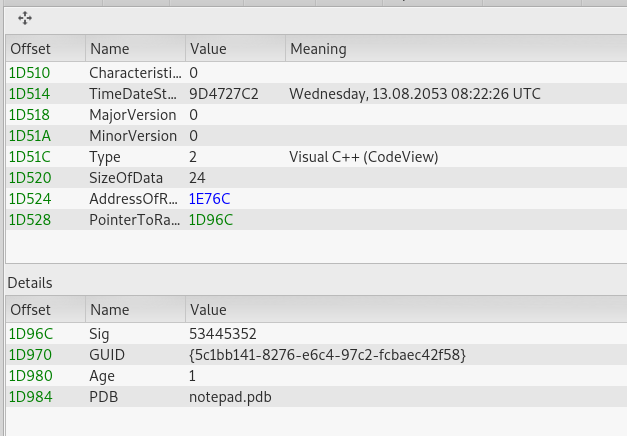 In the old version, Debug Directory was displayed, but without parsing the structure nested inside. Now, one of the most popular types, including PDB path, is also parsed: you can view the project path, and also edit it.

In addition, project underwent some internal refactoring, and I added some other tiny improvements.

I must say I started enjoying working on PE-bear again, and already got several new ideas that I am planning to implement. So, this release is not gonna be the last.

Big thanks to all of you who motivated me to “resurrect” this project. I hope you will enjoy the new version, and the PE-bear’s comeback. As always, I am open for any comments and suggestions.

Programmer and researcher, interested in InfoSec.
View all posts by hasherezade →
This entry was posted in PE-bear, Tools. Bookmark the permalink.